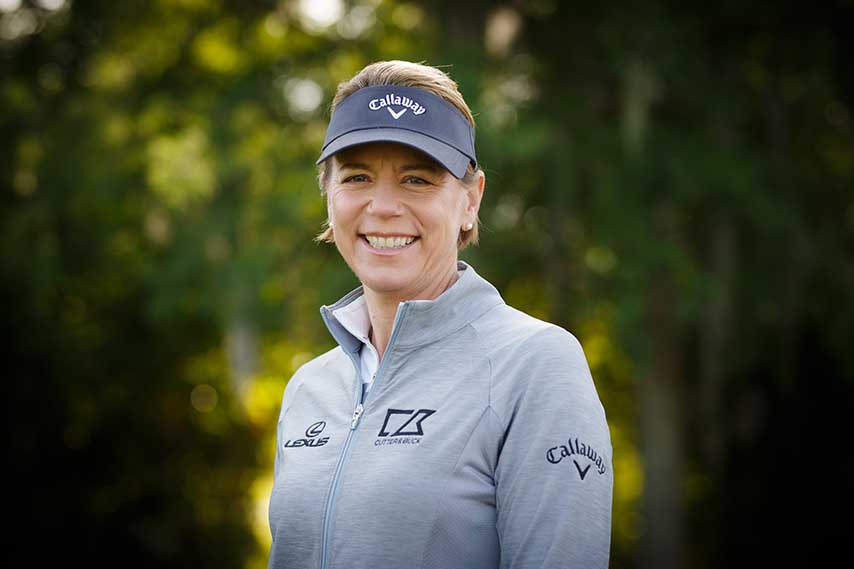 Ten-time Major winner and World Golf Hall of Famer, Annika Sorenstam, has been announced as an ambassador for the Ladies European Tour’s inaugural La Reserva de Sotogrande Invitational, to be held in May this year.

The 48-year-old Swede is widely regarded as the greatest women’s golfer of all time, having won 89 events worldwide, including 72 LPGA tournaments and topping the LPGA career money list with career earnings of more than $22 million despite stepping away from competitive golf in 2008. She has also represented Europe in the Solheim Cup on eight occasions, winning 24 points.

As part of her ambassadorial role for La Reserva de Sotogrande Invitational, Annika will be conducting a junior coaching clinic during the week of the tournament, as well as playing in the Pro-Am competition. On top of this, one invitee from her ANNIKA Foundation – whose seven global events provide opportunities in women’s golf at the junior, collegiate and professional levels - will get the opportunity to play in the event.

“I’m delighted to be able to support what is set to be a fantastic new event on the LET calendar,” said Annika. “I practiced many times in Sotogrande when I was on the Swedish National team and I look forward to going back with my family. La Reserva is a stunning venue that will be a fitting destination for some of Europe’s best female golfers to showcase their immense talent.

“It is crucial that women’s golf gets the support it deserves, and new events such as La Reserva de Sotogrande Invitational play a vital part in helping to provide a platform for the incredible golfers who play on the LET.”

La Reserva de Sotogrande Invitational, to be played from 16 to 19 May, will mark the first of three visits to Spain for the LET in 2019. Cabell B. Robinson’s design in the Sotogrande resort will play host to the best LET golfers in a tournament that could be crucial in qualifying for the European team that will try to regain the Solheim Cup at Gleneagles in September.

The first of nine European stops on the 2019 LET international schedule, La Reserva de Sotogrande Invitational will showcase La Reserva’s stunning location, nestled between the Mediterranean Sea and the densely-wooded Andalusian hills, which will provide a breath-taking setting for an epic spectacle. 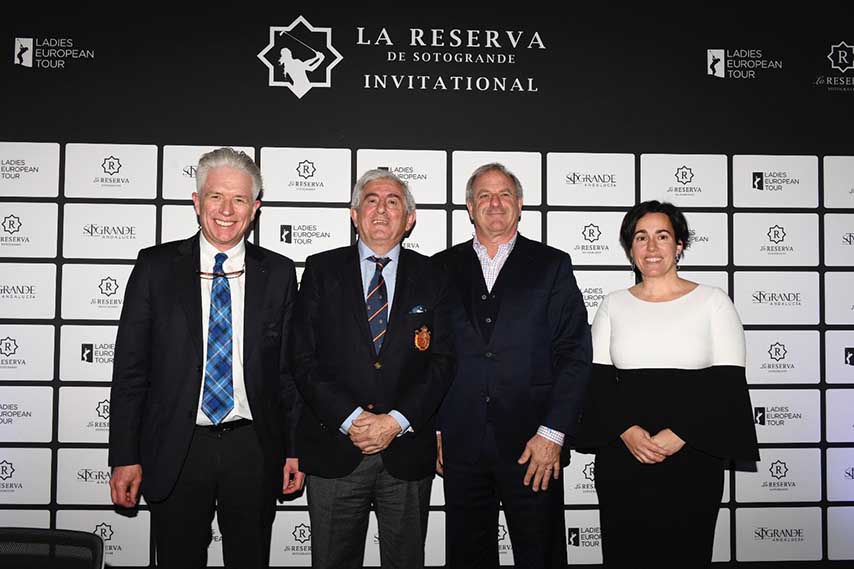 Commenting on the event, Marc Topiol, CEO of Sotogrande S.A. said: “I’m glad we could reach an agreement to host an additional event in the LET annual calendar and participate in this adventure.

“Sotogrande, both the destination and the company I’m privileged to run, has been first in many things and we are very proud to be creating the first LET event in Sotogrande. I hope it lasts for a long, long time.”

La Reserva de Sotogrande Invitational will be supporting the Marbella branch of the Spanish Association Against Cancer (AECC) - a non-profit state-level organisation that spearheads the Spanish society's effort to reduce the impact caused by cancer.

The AECC, which is committed to supporting cancer patients and their families, and focused on promoting cancer research in Spain, will receive the money collected by various fundraising initiatives taking place during the tournament.

The event is sponsored by Sotogrande SA, the founding entity of Sotogrande, and will be broadcast around the world. Fans can also follow every update on the tournament website and via social media: Twitter (@lareservagolf), Facebook (La Reserva Sotogrande) and Instagram (@lareservasotogrande).