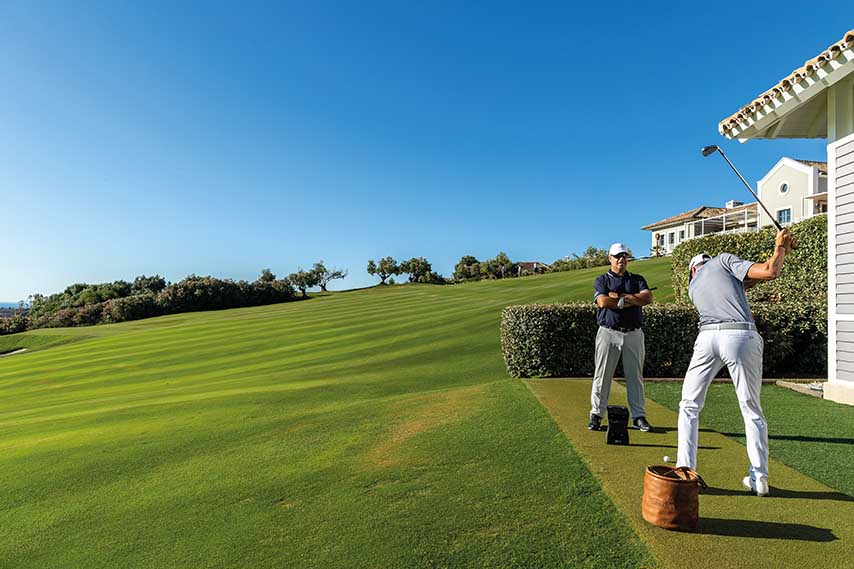 The first venue in Spain to feature a new, eco-friendly variety of Bermuda grass on all its greens, Finca Cortesín Hotel, Golf & Spa has reinforced its reputation for setting the benchmark for luxury golf destinations in Europe by carrying out a further upgrade of its Jack Nicklaus Golf Academy. 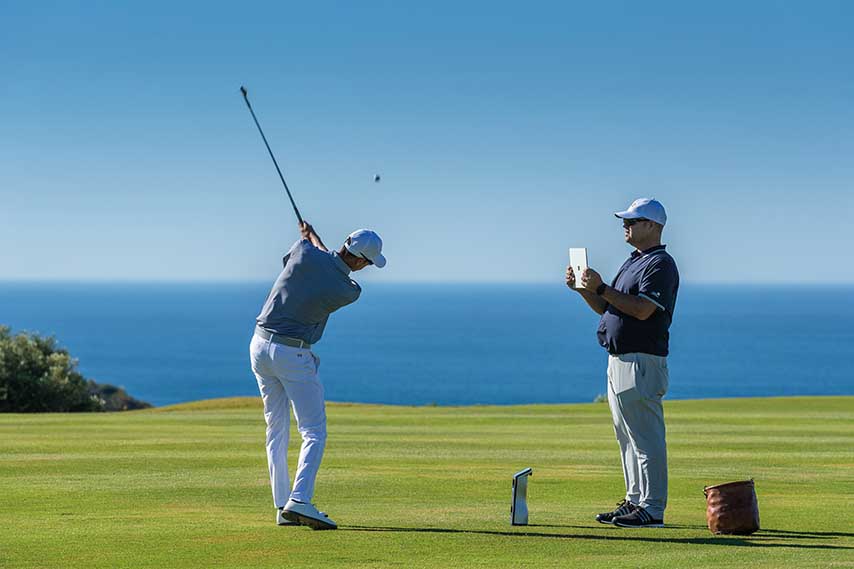 The exclusive resort in Andalucia has invested in the very latest in golf-swing technology to help members and guests to improve all parts of their game using the same cutting-edge equipment as the world’s elite players.

Among the impressive additions at the academy is the installation of Foresight Sports’ world-acclaimed GCQuad launch monitor – arguably the most accurate and versatile launch monitor ever made and used by the likes of five-time PGA Tour winner Rickie Fowler and numerous top coaches including Butch Harmon. 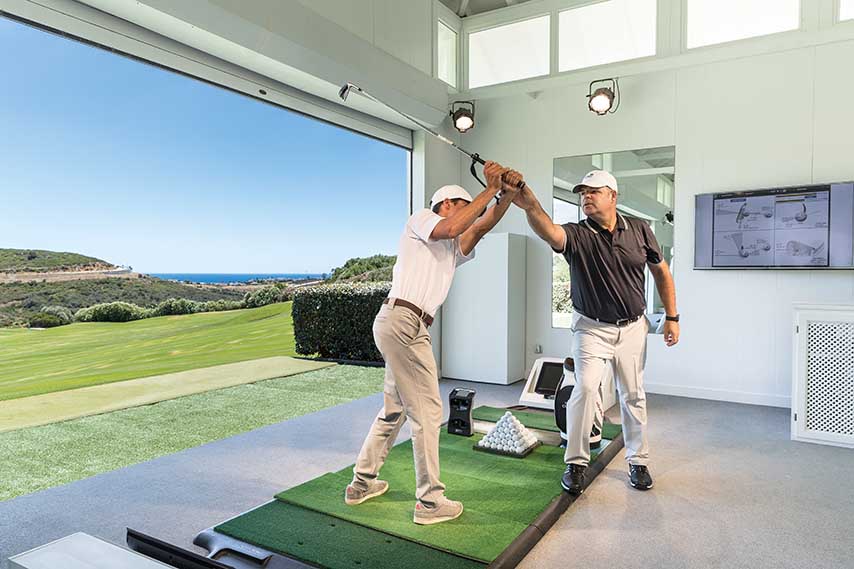 Capable of being used indoors or outside, the GCQuad uses four cameras to deliver unmatched accuracy and real-time shot analysis on clubhead and ball speed, swing path, lie angle, angle of attack and strike location, whether hitting a 300-yard drive, 20-yard chip or 10-foot putt. 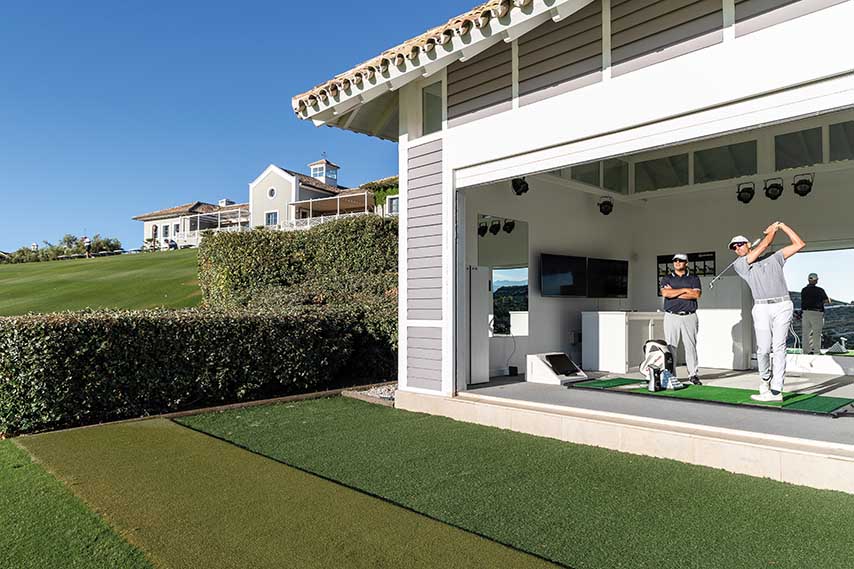 In addition, a Foresight FSX 2018 simulator means that players can now learn and practice at the academy while playing the world’s best and most exclusive courses, while the new technology will enable the resort to offer an enhanced five-star club-fitting service, featuring premium golf club manufacturers Honma Golf.

Miguel Girbés, director of golf at Finca Cortesín Hotel, Golf & Spa, said: “Finca Cortesín is committed to delivering the best possible golf experience, and it’s imperative that our golfers have access to the latest technology available. The significant investment that we’ve made in our tuition facilities over the spring will make our academy one of the very best in Europe, and I’m sure will prove of great benefit to all the golfers that use it.” 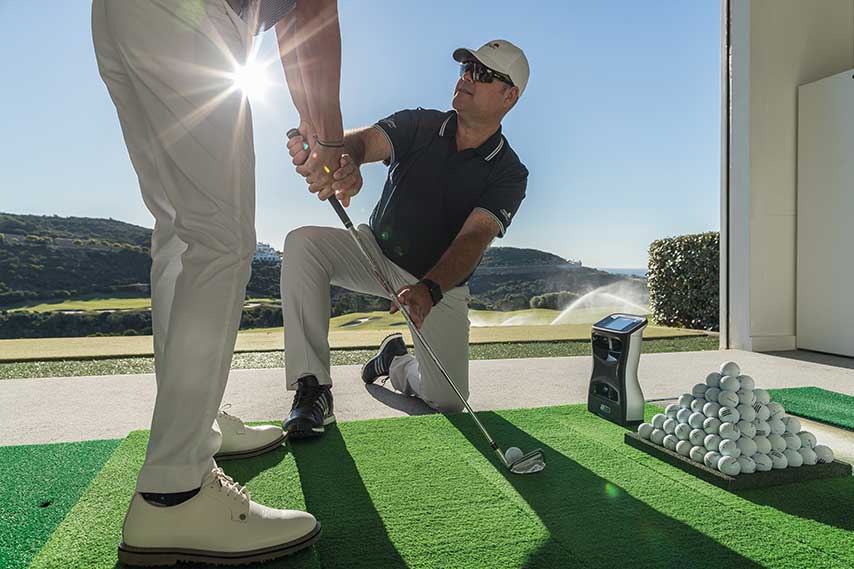 Opened in March 2006 and set across a vast 532-acre estate, Finca Cortesín – a member of the prestigious European Tour Destinations Network – is regarded as one of Europe’s most exclusive modern golf and lifestyle destination resorts.

Designed by American Cabell Robinson, the par-72 layout has hosted numerous high-profile tournaments including the Volvo World Match Play Championship in 2009, 2011 and 2012, while complementing the world-class golf course are outstanding practice facilities. 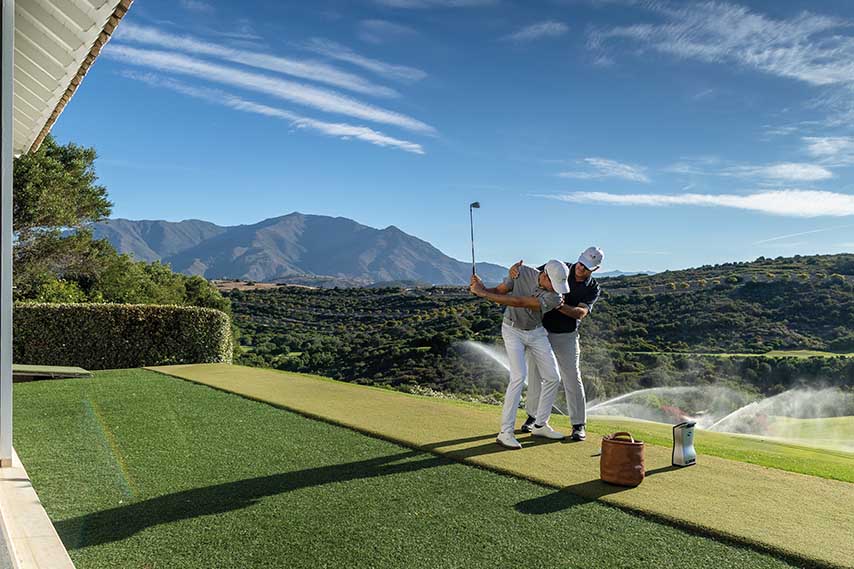 Located in the rolling hills of southern Spain, between Marbella and Sotogrande, with the Mediterranean to one side and the tranquil Casares Mountains to the other, Finca Cortesín’s other world-class facilities include an elegant 67-suite hotel, Hotel Cortesín; a 6,000sqm Beach Club; an award-winning spa featuring Spain’s only snow cave; and the choice of four restaurants. 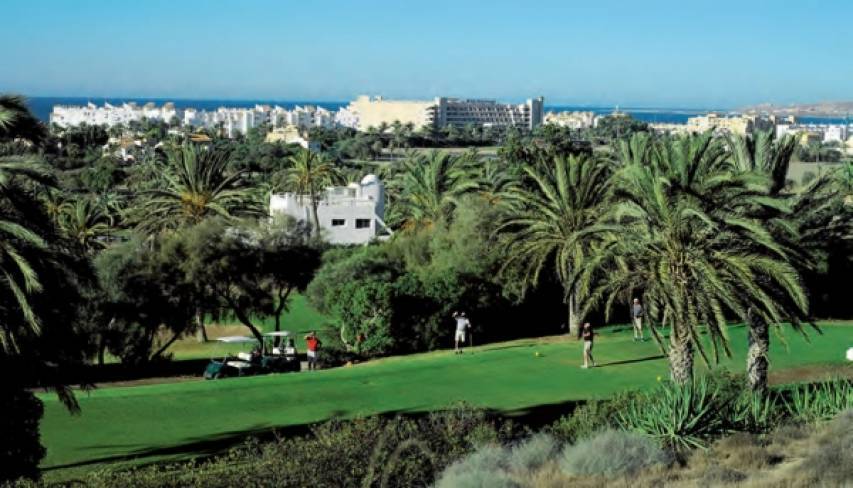