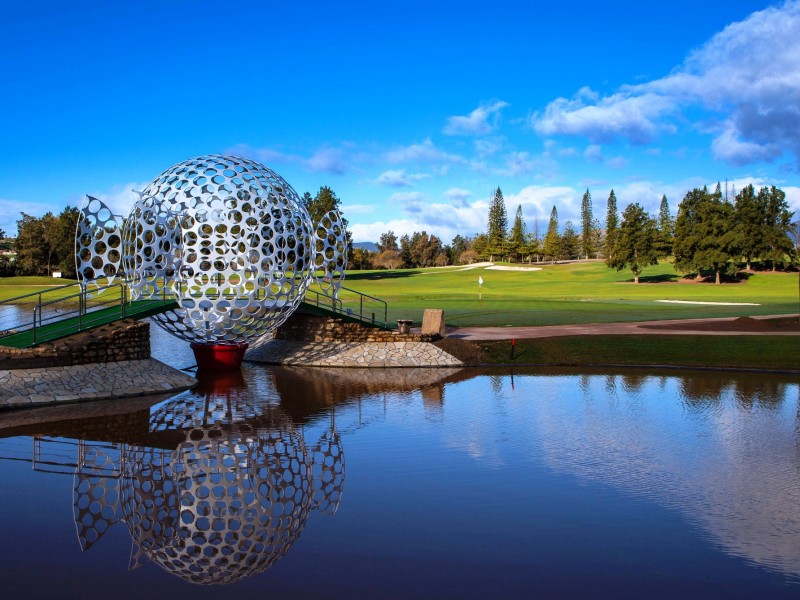 Summer doesn’t officially begin in Spain until 21 June, but the competitions calendar at Mijas Golf begins on 1 June and continues until 1 September 1, comprising dozens of appealing amateur tournaments plus the ProAm Memorial Felipe Pérez Memorial Pro Am. Competitions scheduled for this period are the following: