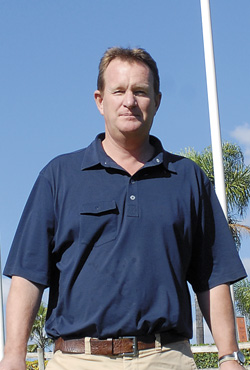 Los Arqueros Golf is back to 100% playing conditions after successfully achieved important maintenance works as coring and topdressing. Marbella golf courses has generally high standard in maintenance.  The cause of compaction and the need for aeration is demonstrated every time a footpath becomes established through repeated use. It happens at a college campus when students find the shortest way from one building to the next. It also happens on the front lawn of most people´s homes when the mailman takes the same route, day after day, to the next house. In both instances the soil is compacted, the roots can no longer breathe, and the grass blades wither and die. Repeated foot or vehicular traffic compresses the soil, closes up the pore space, and forms a crust that shuts off the movement of water and air.  No plant life will survive under those conditions, but long before it happens, greenkeepers recognize the symptoms and take remedial action: They bring out the aerifier, that hateful machine universally despised by golfers all over the world. ¿Why should a practice that is so beneficial for the grass be so thoroughly disliked by golfers ?. That is a question that needs to be understood before aeration of any kind is attempted.

Spiking is a modified and less disruptive version of coring. Instead of removing a core of soil and turf, spiking involves making a shallow puncture in the surface of the grass mat and into the soil bellow. Spiking is much less drastic and hardly interferes with quality putting. Verticutting involves slicing the surface, at times deep into the mat and the soil bellow. All three, coring, spiking and verticutting, are cultivating practices that improve both the playing surface and the soil when used with skill and knowledge based on experience.

Los Arqueros Golf Club situated in southern Spain in the Marbella golf valley went through all this last September month with the only target to improve the golf course playing ground and quality. Here are some more explanations of why, what and how culture turf management is done at Los Arqueros Golf:

Coring: The words aerating and coring are often interchanged randomly, inasmuch as both refer to the same process. When greens become compacted, the beneficial grasses such as Bent and Bermuda are the first to decline and make way for the Poa annua (weed grass). Not all greens are created equal, and some need aerating more often than others. Small greens become compacted quicker than large green for obvious reasons. Aerating a green, tee or a fairway is like a major surgery on the grass plants that make up the turf. It is a shock to a plant´s metabolic system because the grass is often torn loose from its roots. At times there will be a setback instead of an expected improvement to the turf. This happens especially when the turf is weak to start with. As a rule, therefore, it is best to aerate a green when the turf is strong and healthy. The aeration then is a measure to ensure its survival when stressful times arrive. Benefits of coring: 1) Relieves compaction. 2) Open the soil crust. 3) Facilitates entry of water and air into the root zone. 4) Helps to control thatch.  5) When combined with topdressing, coring helps modify the soil mixture. On the negative side: 1) Coring makes a mess of putting. Surface disturbance is often very severe. 2) Recovery of the putting surface is frequently very slow. 3) Coring results in increased vigor of the grass, which slows green speed. 4) Coring during the heat of summer can be hazardous and result in turf loss.

Topdressing:  No other practice but topdressing has such an immediate and positive impact on the health of grass. Whether topdressing with straight sand or with a mixture of sand, soil and peat, the grass responds almost at once.  As the topdressing particles filter down between the grass blades, the plant get a welcome reprieve from the pounding feet of golfers and the shearing action of the mowers. Topdressing that is watered in increase the vigor of the turf and makes the grass look healthier. When such a sward is cut with a sharp mower, it looks smooth and putts to perfection. In fact, it is impossible to create a perfect putting surface without the benefit of timely topdressing. The purpose of topdressing is not only to restore health to weak turf, but also to smooth the surface by filling in pitch marks and other scars and blemishes.

The need for topdressing tees can be even more pressing than for greens. Tees take a terrible beating from golfers who often use several practice swing with their metal-woods and irons before actually hitting the ball.

Applying topdressing to all the fairways is a giant undertaking. Modern machinery has made the job easier, but the quantities of material involved are huge. Several truckloads may be required to complete just one fairway. For this reason, topdressing fairways is not a common practice on may courses since this is related to top quality golf courses. Recent innovations in topdressing machinery have made it possible to apply minuscule amounts of material to fairways. New technology makes it possible to literally dust the fairways with a light coat of topdressing.

In the second week of September, Los Arqueros Golf 18 greens were cored with a 5 inch Procore Toro machine and topdressed with 54 tons of sand (silica J30-60H) mixed with 132 kg of Bentgrass  L-93 seeds. While fairways, tees and antigreens was “verticutted” 6mm deep with a hired machinery (Peruzzo Panther 1600), and then overseeded with 9.850 kg of Lolium Perenne Paragon GLR seeds and finally topdressed with 451 tons of sand. Making this Seve Ballesteros course into the green golf of Marbella. 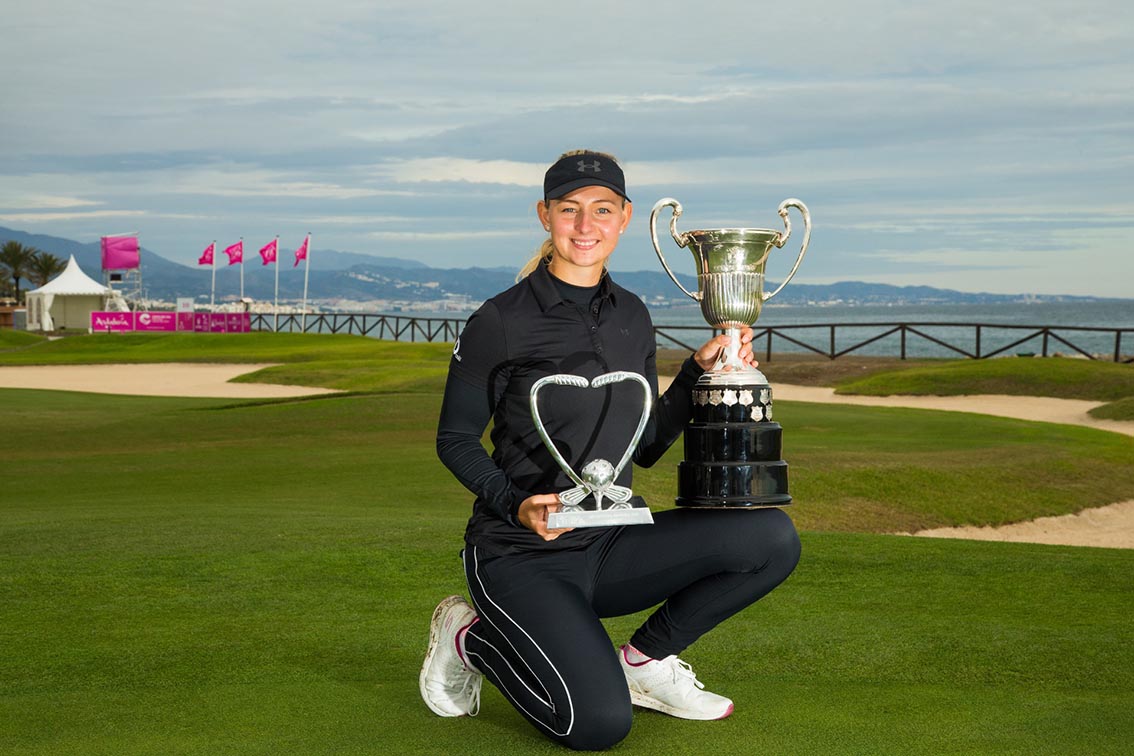 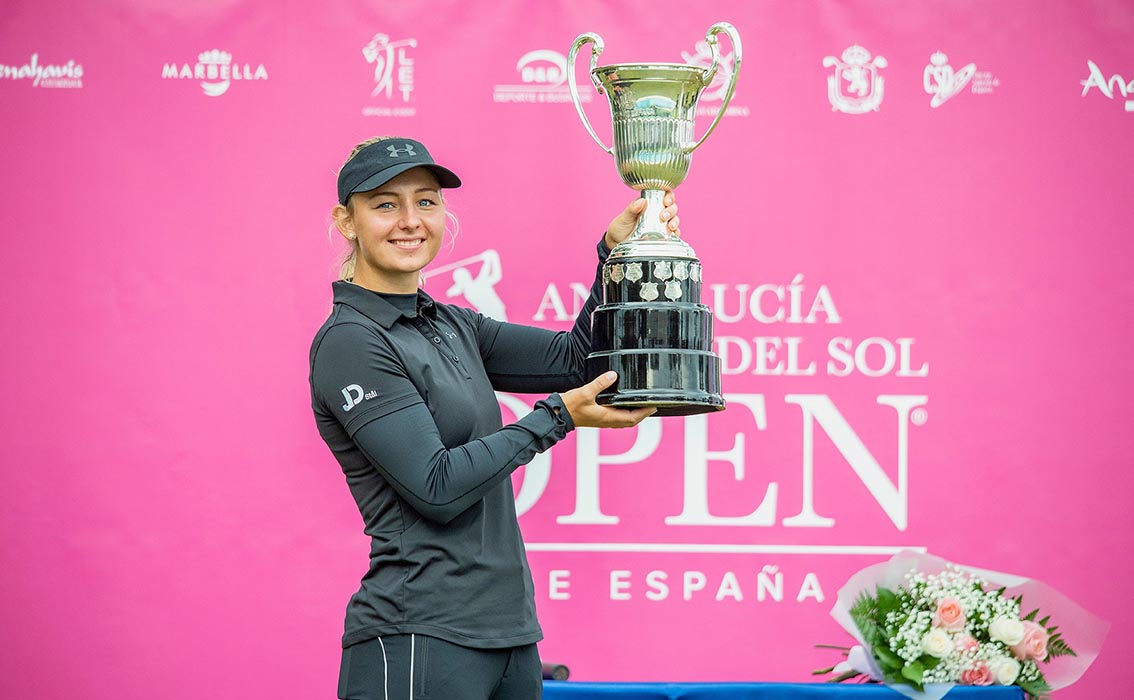