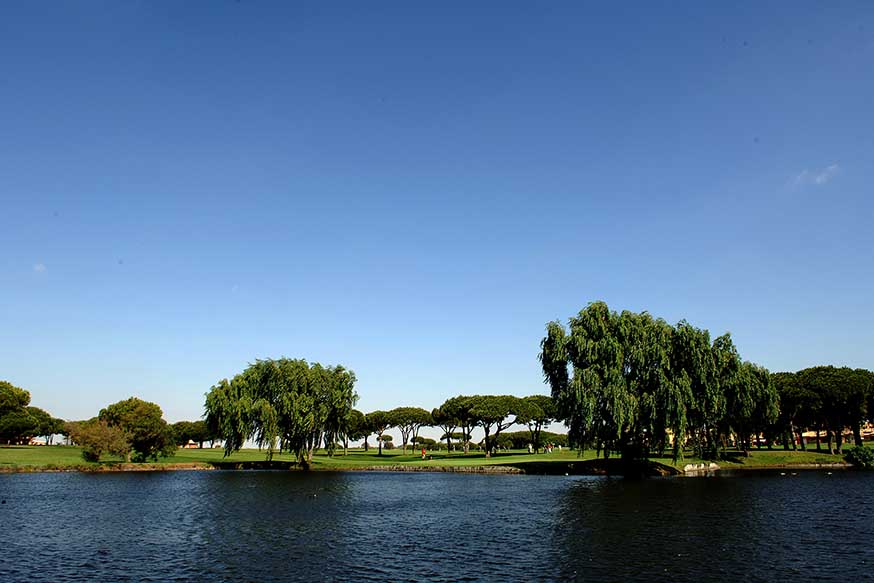 Cádiz is the most southerly of Andalucía’s eight provinces and its capital is the oldest city in the western world. According to Greek legend, the city was founded by Hercules, though in actual fact it was the Phoenicians who named it Gadir in 1100 BC. For a time during Spain’s Golden Age following the discovery of America, Cádiz was Spain’s prime entry port for ships sailing to and from the New World, and the city was also at one stage the capital of Spain. You can still see the merchants’ buildings, the 18th century cathedral, the old quarter, the San Felipe Neri (which housed the Spanish parliament when it approved the 1812 Constitution) and the Santa Cueva chapel with its paintings by Goya. As might be expected in a place with such a strong maritime tradition, fish is a favourite in the restaurants of Cádiz. The whole province has a seafaring flavour, as it fronts onto both the Mediterranean and the Atlantic. West of Cádiz, close to Doñana National Park, is the Sanlúcar Club de Campo. Nearer the city is Puerto de Santa María, where Columbus’s ship the Santa María was fitted out before her “Voyage of Discovery” to the New World. Puerto de Santa María offers a casino, waterpark and nine-hole golf course at Vista Hermosa. Chiclana, to the south, has beautiful beaches and is also notable for its extensive salt flats. Just off the coast is the island of Sancti Petri with its 13th century castle. Excellent accommodation, windsurfing and golf can be found here, notably at the Seve Ballesteros-designed Novo Sancti Petri, as well as La Estancia and Sancti Petri Hills. The El Campano course is nearby and it is only a 30-minute drive to Costa Ballena, designed by José María Olazábal. Further to the south along the coast towards Málaga, at Vejer-Barbate, is the Dehesa Montenmedio golf complex; while another popular coastal municipality in the province is Tarifa, the most southerly town in continental Europe and a favourite among windsurfers thanks to its strong winds. There are old walls around the town and a Moorish castle, although most visitors are drawn to the wide sandy beaches. Inland from Cádiz is Jerez de la Frontera, famous for its sherry and Andalucian horses. It is also home to the Montecastillo golf resort and Sherry Golf Jerez. Many other towns in the area also carry the name “de la Frontera”, recalling the time when they stood on the border between the Moors and the Christians. For golfers the area around San Roque near Gibraltar, at the eastern end of Cádiz province, is particularly interesting, with an august list of clubs including Valderrama, Royal Sotogrande, San Roque Club Old and New, Alcaidesa Links and Alcaidesa Heathland, La Cañada, Almenara and La Reserva de Sotogrande.