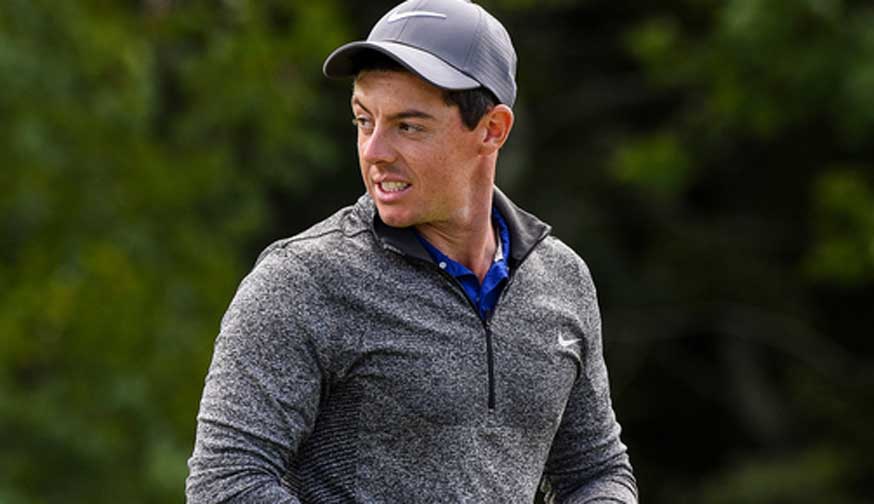 It’s a bit like Rio Olympics déjà vu all over again. First Tiger Woods delayed his planned comeback and decided not to compete in the Turkish Airlines Open. Now Rory McIlroy has also pulled out of the first of three final series events to determine the European Tour’s Race to Dubai.

Refreshingly honest, the Northern Irishman said, “I think it’s obvious”, when asked why he had decided to withdraw. He was believed to have been referring to security concerns. A car explosion in the parking lot of the Antalya Trade and Industry Chamber last week injured about a dozen people, the country has been rocked by a series of deadly bomb attacks over the past 18 months (blamed on Kurdish rebels or Islamic State militants), and the U.S. State Department has issued a travel warning for Turkey, advising Americans to "avoid travel to south-east Turkey and carefully consider the risks of travel to and throughout the country". The tournament is scheduled to begin on Thursday at Regnum Carya Golf & Spa Resort in Antalya.

McIlroy said he had contemplated playing the Turkish Airlines Open all week but ''slept much better'' after deciding not to go. Meanwhile, Patrick Reed, the American who had indicated a month ago that he would compete in Turkey in order to maintain his European Tour status, changed his mind over the weekend; and he was joined by current Race to Dubai leader (and 2013 European number one) Henrik Stenson, who told reporters, "Back home to Orlando, do a bit of work with (swing instructor) Pete (Cowen) and then hopefully I can just carry on for the final two weeks.”

As of Sunday, the field list included only three players currently positioned inside the top 10 in the Race to Dubai standings: Danny Willett (2), Tyrrell Hatton (5) and Lee Westwood (10). Apart from Stenson and McIlroy, others in the top 10 not listed in the field included Alex Noren, Rafael Cabrera-Bello, Louis Oosthuizen, Chris Wood and Branden Grace.

The Turkey event is followed by the Nedbank Golf Challenge in South Africa, and the series concludes with the DP World Tour Championship in Dubai.