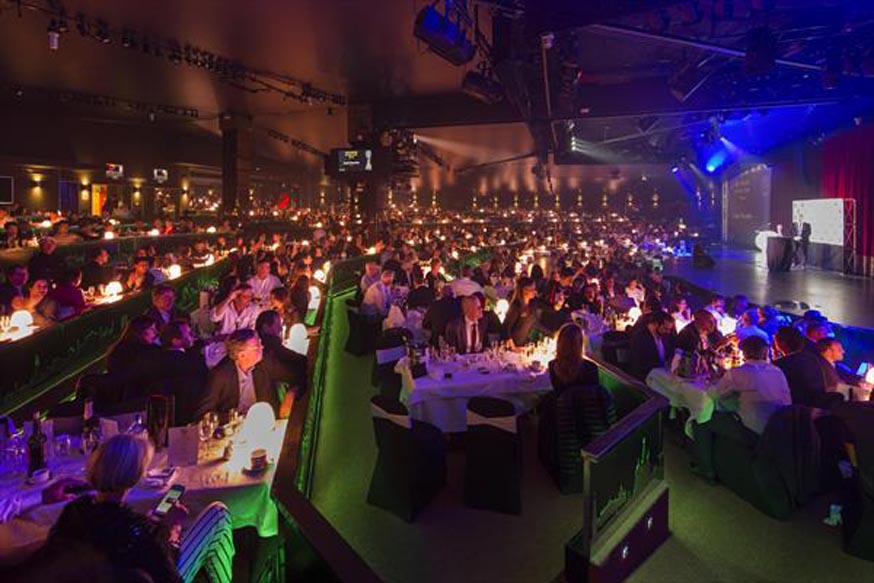 Andalucía has been presented with the prestigious “European Golf Destination of the Year” award on the final night of the International Golf Travel Market in Mallorca.

Announced during the 2017 IAGTO Awards Ceremony, held by global golf tourism industry organisation IAGTO (International Association of Golf Tour Operators), the award recognises the region’s golf tourism promotion and commercialisation as well as its support and marketing with golf tour operators. Minister of tourism and sport Francisco Javier Fernandez was present to receive the award on behalf of the government. It was the second time that Andalucía had received this accolade, having previously won it in 2009, a fact which Francisco Javier Fernández said was the most evident proof of the “quality and excellence” of the golf offered by the region.

The minister highlighted the “attractive and diverse complementary offers of the region that suit almost all the preferences and desires of the visitor” and contribute to enhancing Andalucía as one of the most complete and competitive destinations worldwide.

In a news release accompanying the award announcement, the IAGTO noted, “Andalucía is one of the outstanding golf destinations in continental Europe. With more than a hundred golf courses located all over its territory, the region is the national leader in golf product, and the golf tourism segment is considered as having one of the most significant impacts in the tourist industry of the region.

“The destination welcomed 480,000 tourists with golf as the main aim of their trip in 2015. This figure represents an increase of 4.9 per cent compared with the previous year. The region has a special interest in the profile of golf travellers, thanks to their long stay average of 11.4 days, and their average daily spend, which in 2015 reached €129.68, nearly €63 more than the average by non-golfing visitors, representing an increase of €25 compared with the previous year.”