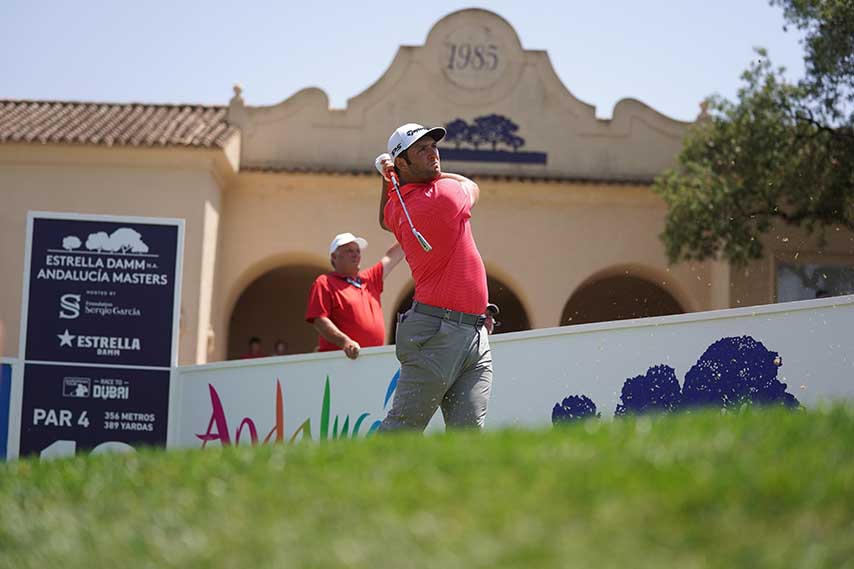 For almost 35 years, the European Tour and Royal Valderrama Club have established one of those successful pairings that empower and reinforce each other, and this association has yielded a notable list of champions. Jon Rahm will tee it up at the Estrella Damm N. A. Andalucía Masters from October 14 to 17 looking to add his name to the roll-call of major champions who have also won at Valderrama.

During this time, Royal Valderrama Club has played host to 25 European Tour events  ̶  16 Volvo Masters, two American Express Championships, one Open de España and six Estrella Damm N.A. Andalucía Masters  ̶  to which must be added the 1997 Ryder Cup, where the legendary Seve Ballesteros efficiently and enthusiastically led Europe to victory against a powerful U.S. team including Tiger Woods, arguably the best golfer ever.

With its challenging fairways and pristine greens, Valderrama is well known as a fair and demanding judge, and this can easily be confirmed with just a quick look at the big names that make up its winner’s list. Grand Slam champions who lifted the Volvo Masters trophy included Nick Faldo, Sandy Lyle, Bernhard Langer and Justin Rose, while Tiger Woods and Mike Weir prevailed at the American Express Championship. Later on, the Estrella Damm N.A. Andalucía Masters was won by Graeme McDowell and Sergio García, also crowned at the highest level of world golf after claiming the U.S. Open and the Masters, respectively.

Jon Rahm, the first Spanish winner of the U.S. Open, will take on Royal Valderrama Club for the third time next month, having played two previous editions of the event with marked progress. After missing the cut in 2017 at his first professional appearance on Spanish soil, he performed well in 2019, as he fought for the title right up to the last hole before finishing tied second with countrymen Adri Arnaus, Álvaro Quirós and Eduardo de la Riva, and France’s Michael Lorenzo-Vera, behind winner Christiaan Bezuidenhout.

The current world number one will aim to go one better at the 2021 Estrella Damm N.A. Andalucía Masters and join the stellar list of Valderrama winners.

Since his debut in 2017, Rahm has declared himself a big fan of the prestigious venue. “Valderrama is one of the best layouts I have ever played. It is visually attractive and wonderfully maintained. Golf courses don’t need to measure 10,000 yards to be challenging. I find Valderrama very exciting and a good test. You really have to think your way through and play all kinds of shots. Mistakes can be costly, so it keeps you on your toes.” 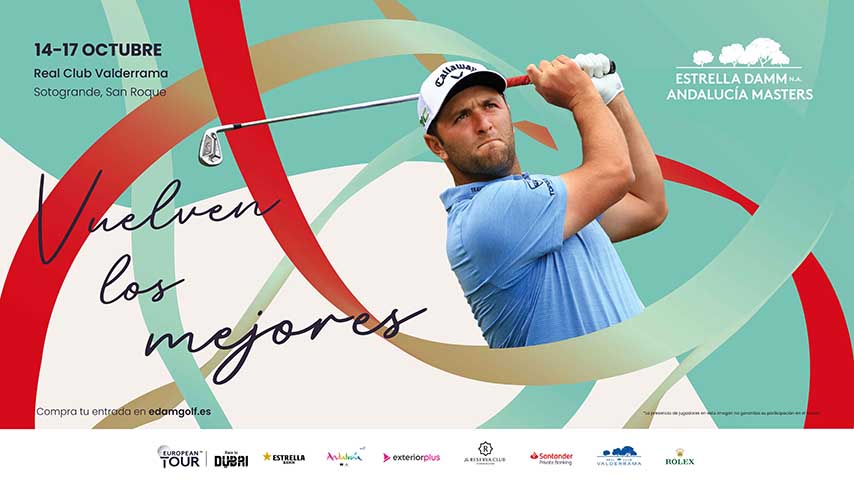 The Estrella Damm N.A. Andalucía Masters, an event in the European Tour’s Race to Dubai made possible by the essential contribution of Royal Valderrama Club, is sponsored by Estrella Damm and the Consejería de Turismo, Regeneración, Justicia y Administración Local of the Junta de Andalucía, jointly funded by the EU and declared an Event of Exceptional Public Interest by the Government of Spain. This tournament is also supported by Rolex, La Reserva Club Sotogrande, Exterior Plus and Santander Private Banking. Callaway, Enterprise, Grupo Raga, Marca, Kyocera and the Real Federación Andaluza de Golf are official suppliers.