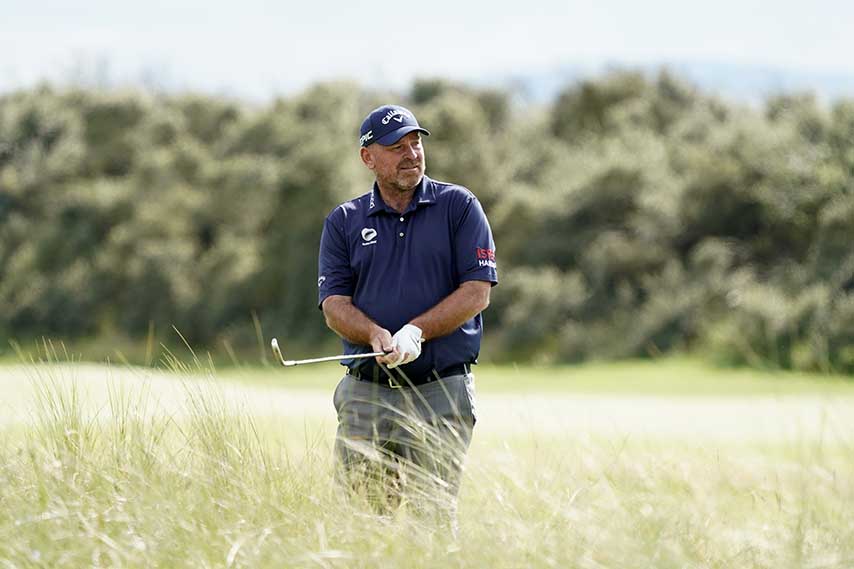 Ryder Cup stars Martin Kaymer and Thomas Bjørn will return to one of Continental Europe’s most renowned courses later this month at the Estrella Damm N.A. Andalucía Masters.

Former World Number One Kaymer has made no secret of his desire to win at Real Club Valderrama, citing the course as one of his favourite layouts, while Bjørn made his Ryder Cup debut under the captaincy of Seve Ballesteros at the venue in 1997 – a journey which culminated in him leading Europe to glory 21 years later. 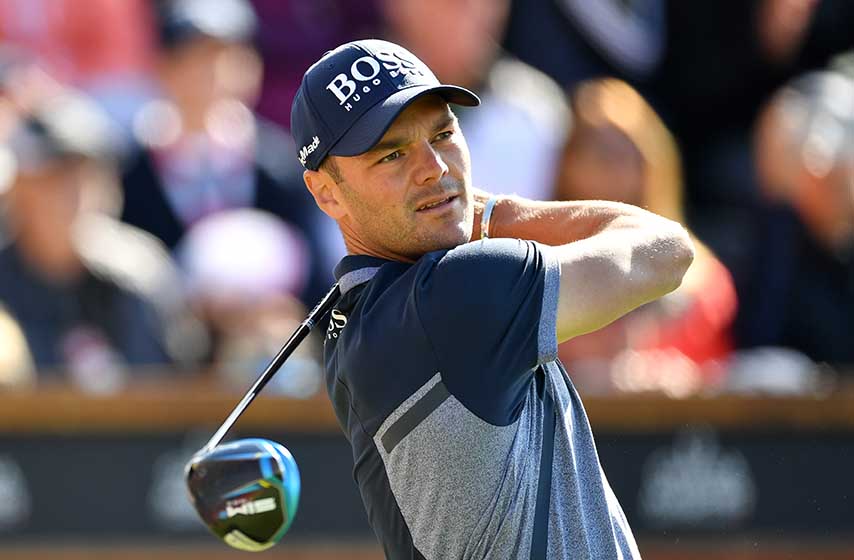 “Since the first time I played this course in 2007, it has been a career goal of mine to win at Valderrama,” said Kaymer. “Coming so close last year has only added fuel to that fire and I’m really looking forward to having another chance to return to Sotogrande later this month.

“I’ll never forget my first practice round at Valderrama. It was just me and a golf trolley and it was one of the most enjoyable rounds I’ve ever played.”

Bjørn is Denmark’s most decorated golfer, with 15 European Tour victories and three winning Ryder Cup appearances as a player to his name, and he returned to the winner’s circle earlier this year, earning his first Legends Tour title at the Irish Legends hosted by Paul McGinley. He can’t wait to return to Real Club Valderrama once again.

“Valderrama is one of the best courses in Europe and I always enjoy coming back,” said the Dane. “1997 was the start of an amazing relationship with the Ryder Cup and being part of an incredible team with so many of my heroes is such a special memory – those memories come flooding back every time I visit.”