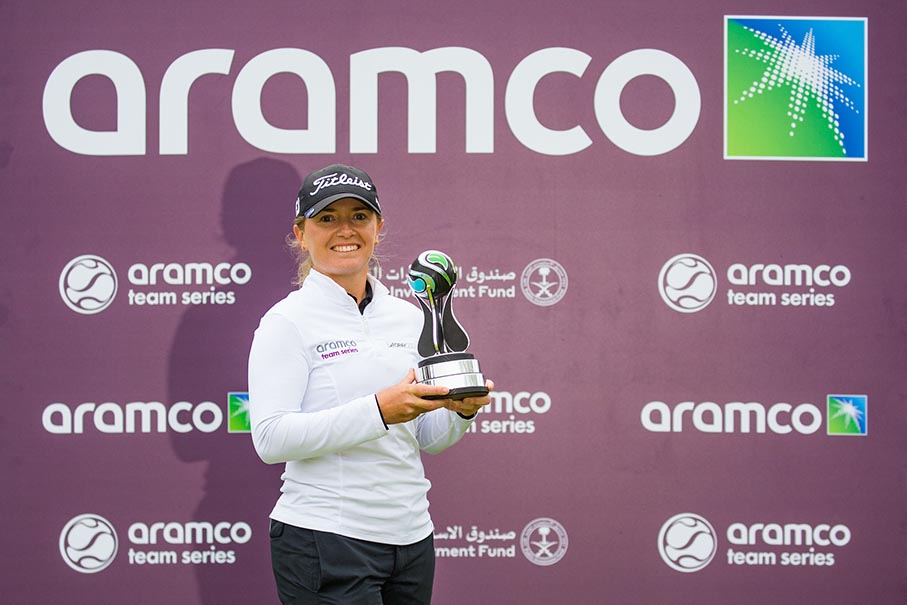 The Aramco Team Series – Sotogrande is shaping up to be the ultimate teaser for the 2023 Solheim Cup, with a host of big-name Europeans today joining the likes of U.S. stars Nelly and Jessica Korda on the Southern Spanish coast next month.

Triple-major-winner Anna Nordqvist of Sweden leads the superstar golfers announced for the $1million tournament today, where the hero of the 2019 Solheim Cup at Gleneagles – England’s Bronte Law – will also compete. 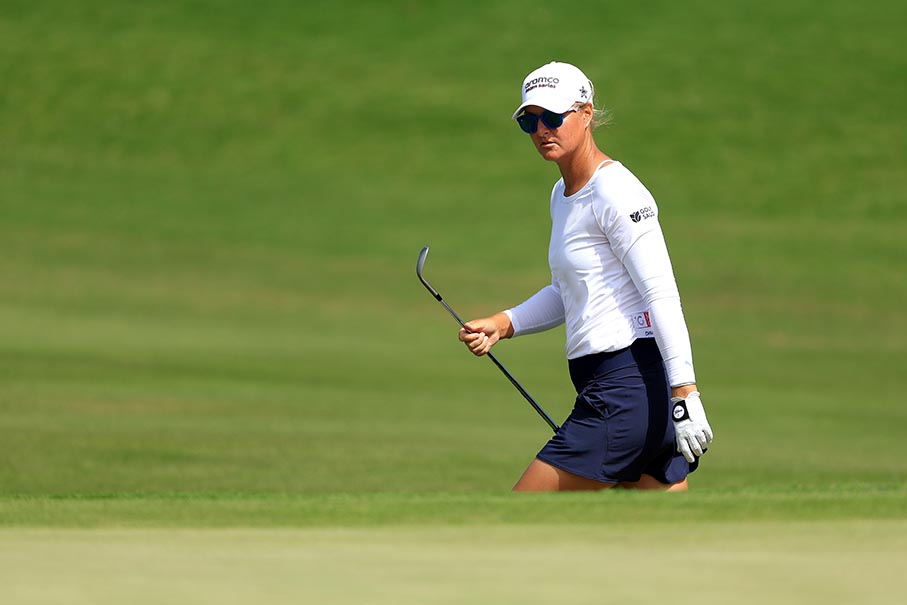 They will be joined by the captain of that heroic European Team, icon Catriona Matthew, plus fellow legend, Dame Laura Davies. Nanna Koertz Madsen of Denmark and Matilda Castren of Finland – both 2021 Solheim Cup winning rookies – will also play, as will Team Europe alumni, Anne Van Dam (NED).

Caroline Masson, a regular mainstay on the European Solheim Cup team with four appearances in the last ten years, is another star name to commit to Sotogrande – as is 2020 AIG Women’s Open champion and fellow German, Sophia Popov. 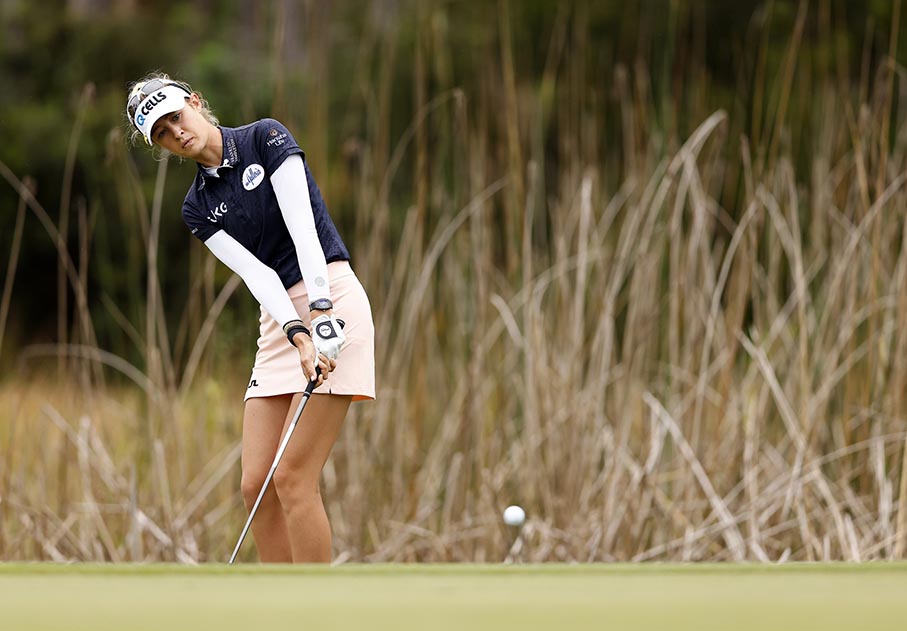 The action promises to be non-stop, as the Aramco Team Series returns to Spain with its unique mixed team and individual format for the second year in a row, taking place August 18-20th. 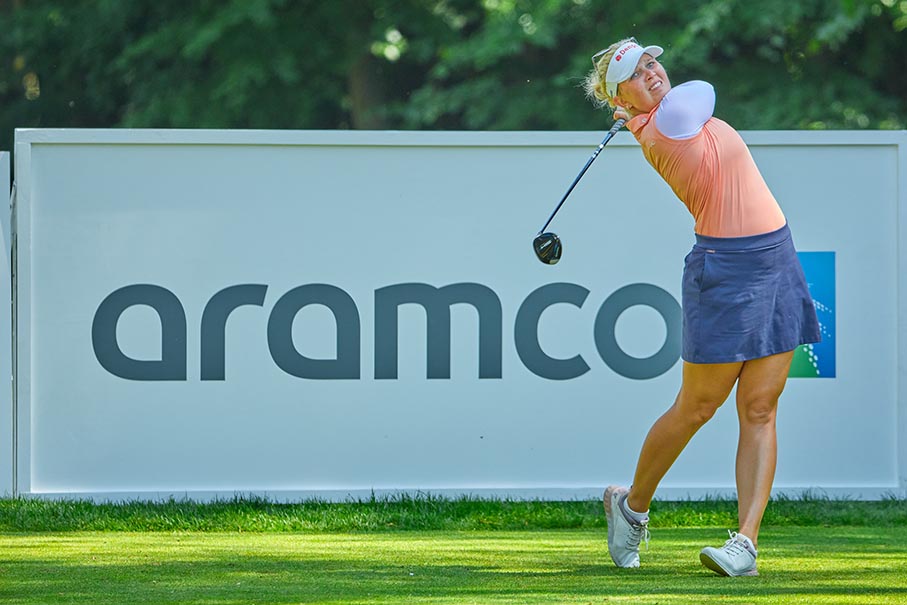 Bronte Law, who claimed the individual title at last month’s Aramco Team Series London event, said: “It should be quite the week! These Aramco Team Series events are so different to the golf we usually play – there’s something about competing both as a team and as a solo golfer at the same time that I feel almost brings out the best in a lot of us, so I can’t wait to get out on that first tee and underway in another one next month.

“The quality of the field really does speak for itself. I think some of us would be lying if we said we won’t be thinking about being back in this part of the world a year later for the Solheim. It’ll be a chance for quite a number of the players competing to go out and show what they’re made of and I’m looking forward to it.”

Catriona Matthew – who Law has chosen as her captain’s pick at no less than three previous Aramco Team Series events – said: “When the Aramco Team Series events were first added to the LET calendar last year, we were told they wanted to try and raise women’s golf as best they could. I don’t think anyone can argue in saying that they really have done that and then some. 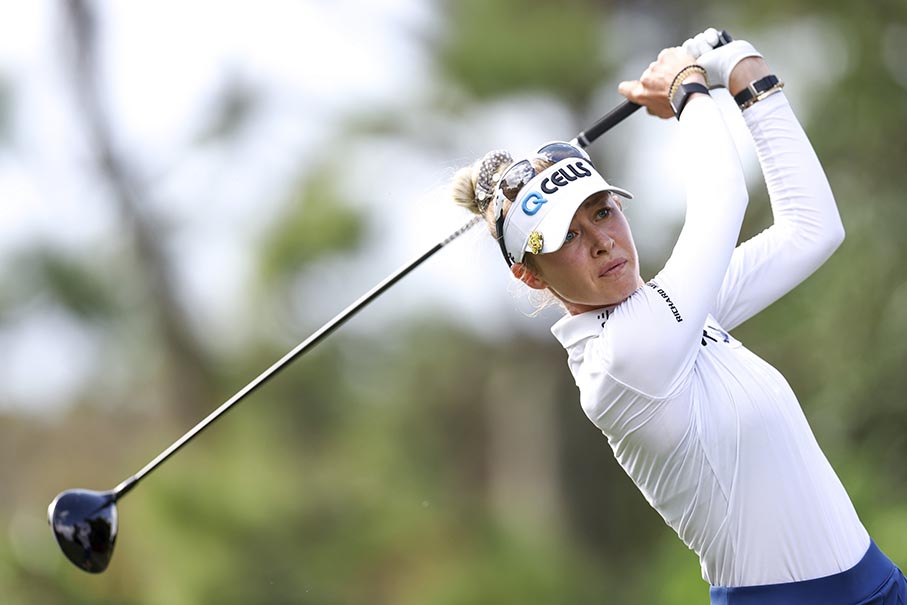 “Every tournament comes with a real air of grandeur, they are so well organised and the prize-money is obviously fantastic, too. But it’s the golf side of it that I think us as players enjoy the most. Playing as a team is something we do rarely but is a format that brings so much added excitement and opportunity, for us as players and for those watching live or on TV. The vibe of these events in particular is so different, and we really love being part of them.”

Further big names announced today include Australian Steph Kyriacou, Pia Babnik of Slovenia, and Linn Grant of Sweden, who is currently sitting second in the LET’s Race to Costa del Sol rankings and in June became the first ever woman to win on the men’s DP World Tour with victory in the Volvo Scandinavian Mixed.

Aramco Public Affairs GM Talal Al-Marri said: “We are thrilled to have so many of the biggest names in women’s golf competing in the Aramco Team Series, this time at La Reserva Club in Sotogrande. Together, they all inspire millions of women and girls around the world to pursue their own dreams, on and off the golf course.

“At the root of our backing of the Aramco Team Series is our shared ambition with the Ladies European Tour to elevate the women’s game. Having all these Solheim Cup and major-winning stars coming to compete in the Aramco Team Series’ unique format guarantees another must-see display in August of the very best in women’s golf. Vamos, Sotogrande!”

To secure tickets – which start at just €5 – or to find out more, visit aramcoteamseries.com or follow the event on social media @aramco_series.