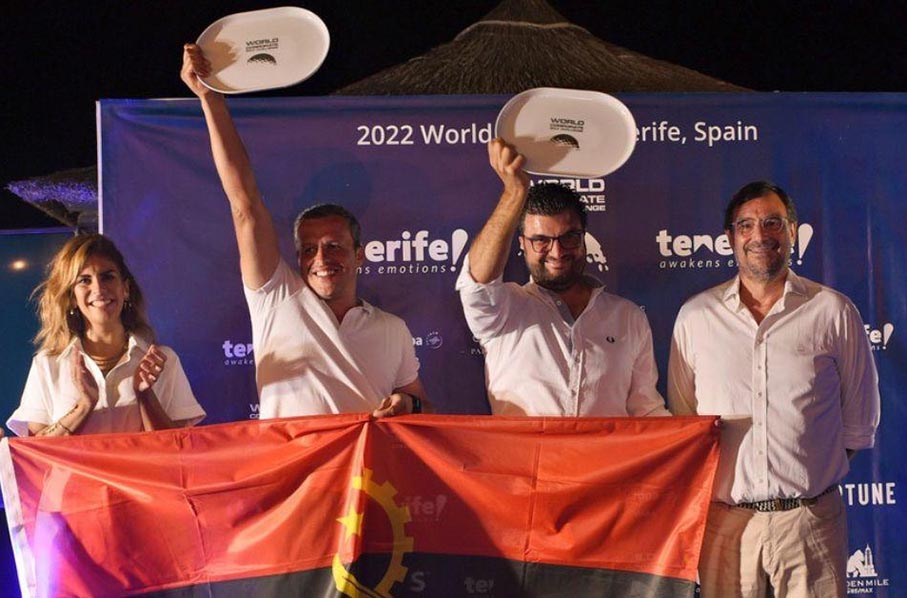 The ANGOLA-Fabrimetal team, composed of Paulo Peixoto and João Ribeiro, won the 29th edition of the World Corporate Golf Challenge World Final, played in Golf Costa Adeje, Tenerife.
The COLOMBIA-Frosch Latam and JAPAN-ANA Japan teams, 2nd and 3rd classified respectively, have been a great competition throughout the World Final. 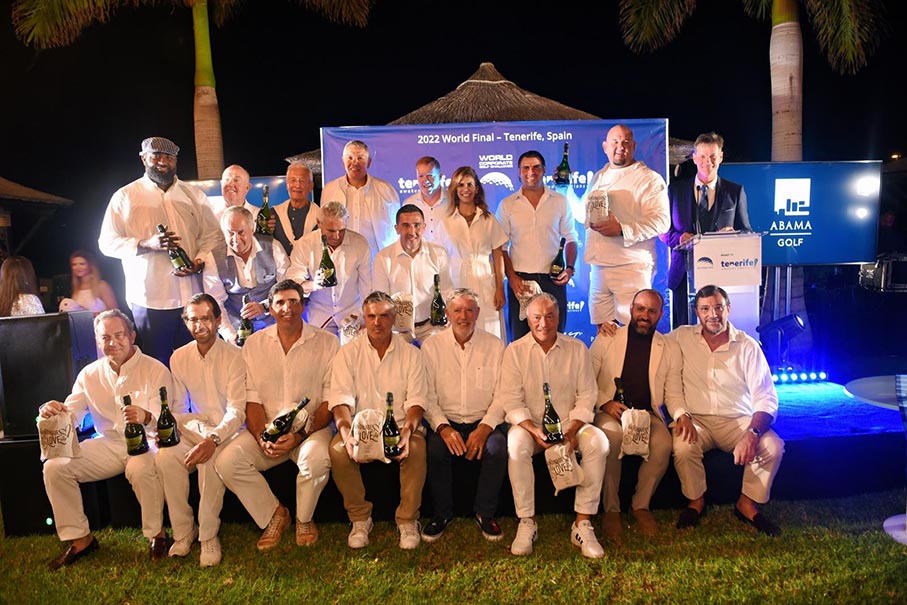 With 25 teams from different countries participating in the World Corporate Golf Challenge, players and guests have concluded that the 2022 edition has been a success in terms of organization and play. Both the hospitality of the host region, Tenerife, and the different venues where the events and tournaments have been held, Hotel Gran Meliá Palacio de Isora, Golf Costa Adeje and Abama Golf, have been a step forward in the growth of the most important corporate golf tournament in the world. 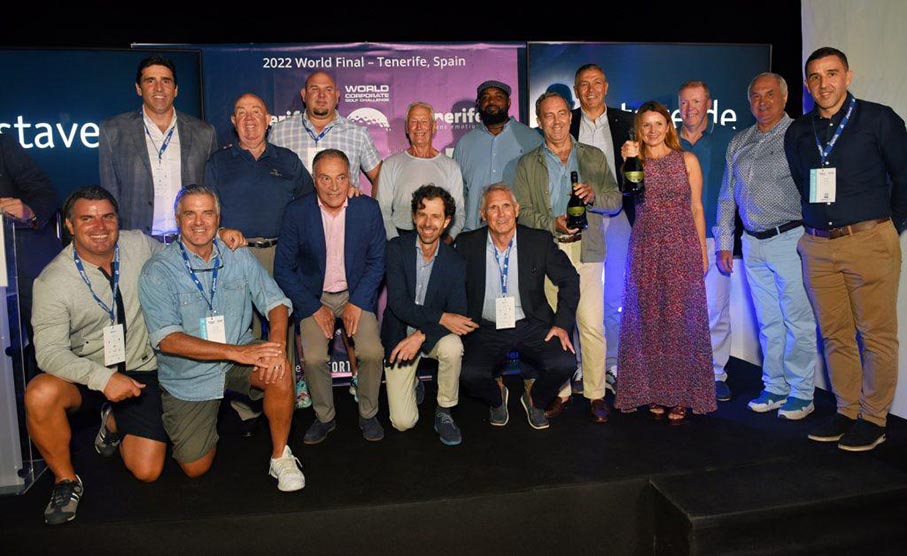