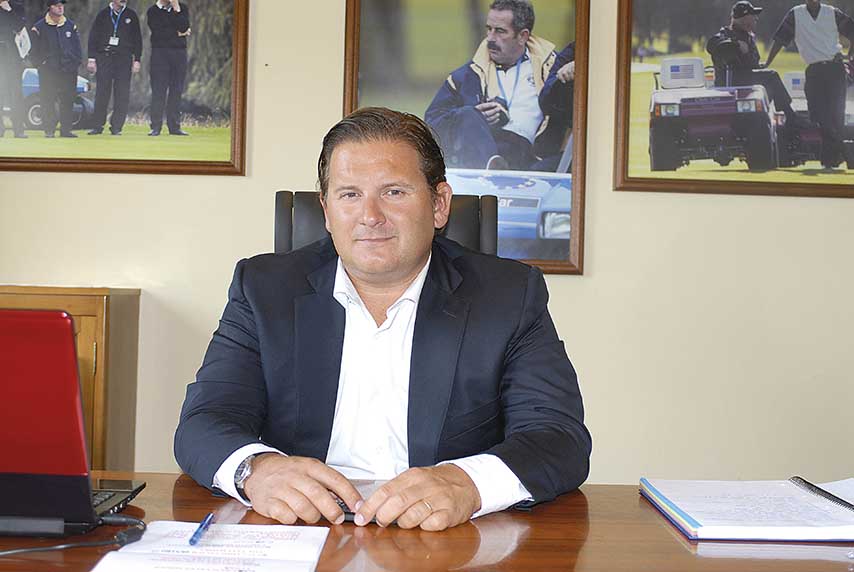 The date is drawing closer (19 October) and Spain’s most famous club is fine-tuning its preparations to ensure another highly successful major international tournament. Experience is, of course, not something lacking at Royal Valderrama Club, which has an unrivalled track record in Spain as the venue for events at the highest international level, including the Ryder Cup, AmEx World Golf Championships, Volvo Masters, Spanish Open and Andalucía Valderrama Masters.

The latter championship was last held in 2011 and won by current US Masters champion Sergio García, and it returns to the celebrated Costa del Sol course with several attractive new highlights. One of the main ones is the opportunity of enjoying a duel between Spain’s two top-10 world-ranked stars, García and Jon Rahm, with the added incentive that this will be the young Basque golfer’s first tournament in Spain since he turned professional last year.

Another top player we will be able to see in action is Rafael Cabrera-Bello, who is also enjoying a brilliant season and has climbed into the world top-20.

In this interview, Royal Valderrama Club general manager Javier Reviriego reveals some of the intriguing aspects we can look forward to at the 2017 Andalucía Valderrama Masters. 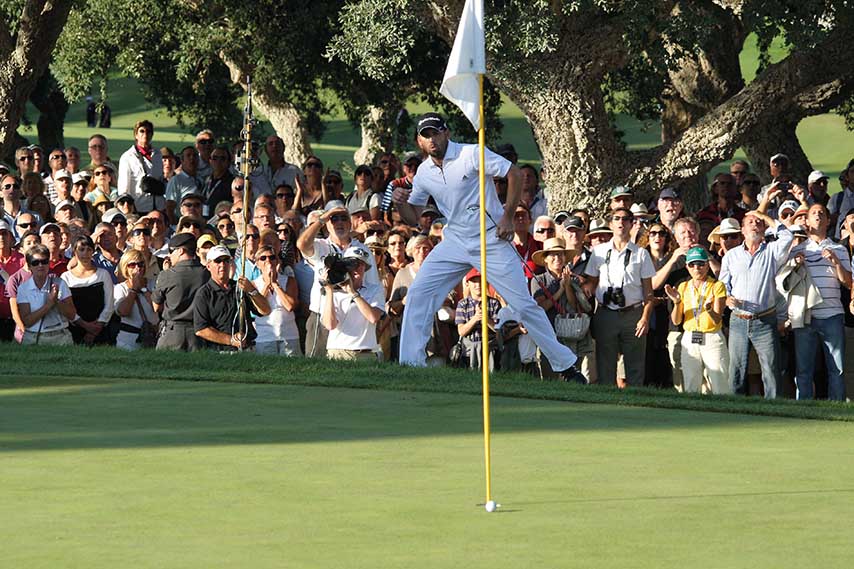 Since the last Andalucía Valderrama Masters was held in 2011, and won by Sergio García, what changes to the course will players discover?

They will find a course in a much better condition agronomically, they will find new bunkers, they will find the first nine holes completely renovated, as well as the greens and fringe areas. And above all else they will see the results of a pruning programme that we initiated three years ago and which has significantly changed the way the course is played. Now we offer players more options when they hit into the rough because they have the possibility of playing under the trees. The original design hasn’t changed but there are changes to the course’s playability.

Does that mean it will be “easier”?

No, I don’t believe it will be easier. What I do believe is that players are going to be more willing to take risks when they miss the fairway. Previously at Valderrama, when you missed the fairway you virtually didn’t have any options: you had to hit out onto the fairway and then try to make par. I believe that now there will be more of a spectacle because we will see more risky shots from the rough, and spectators like that.

Apart from the current US Masters champion and Jon Rahm, are you also expecting Spain’s third top-ranked player, Rafael Cabrera-Bello, to tee up at Valderrama?

We don’t have any information to the contrary so we do expect Rafa to play. We are sure that the leading Spanish players, including Pablo Larrazábal, will be here. It’s the only European Tour event being played in Spain and I believe there is no better way to support Spanish golf than to take part in the tournament. I am personally very appreciative of Sergio and Jon for their commitment to come and play in the tournament.

Rahm recently played at Valderrama during a private – and discreet – visit the week before the British Open. What impressions did he pass on of his experience out on the course?

Jon really likes the course because he believes it is one that rewards a good ball striker. He can’t take as much advantage of his distance here but obviously, for a player capable of hitting 250 metres with a four-iron, Valderrama suits him well. The days he was practising here he spoke very highly of the course and I believe it adapts very well to the way he sees golf.

Was it the first time he had played the course?

The second time. I was very impressed with the professional way he analysed the course during his practice days. It’s clear he is extremely keen to play well, as it’s his first tournament in Spain as a professional.

Do you know yet what the total prizemoney will be?

We are still tying up some loose ends with a sponsor, but I believe it will be around two and a half million euros. We will make the official announcement in September.

Valderrama has extensive experience organising major tournaments. Will there be any new initiatives on this occasion?

We are going to erect the village in the area to the right of the seventh hole. Last year (during the Spanish Open) we tried out the short course, which turned out to be quite okay, but this year we expect more spectators and we’re going to have a larger village with more direct access from Avenida del Carmen, and I believe it will be a better experience for spectators.

What about the issue of parking?

We have reached agreement with La Reserva Club Sotogrande and we’re going to return to the original plan, which was park in La Reserva and transfer people very close to the club.

When will tickets be on sale, and what are the prices?

Sales are available online at: andaluciavalderramamasters.com. For advanced sales, the ticket for Wednesday to Sunday is €55, entry for Wednesday is €8, for Thursday or Friday the price is €12, and for Saturday or Sunday the entry fee is €20. Children under 16 will have free entry.

There will also be VIP tickets and packages, although most of them have already been sold.