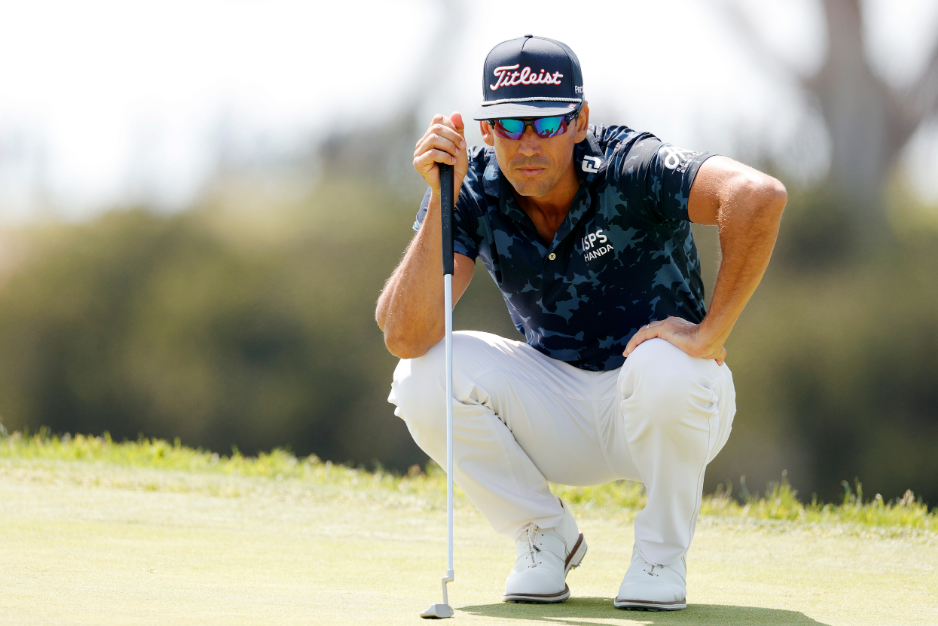 The 37-year-old last teed it up in this event ten years ago in 2011 and will play a competitive round at Valderrama for the first time in five years since his 2016 Open de España appearance.

The 2016 Ryder Cup player joins current World Number One Jon Rahm in the field as the European Tour returns to one of the Europe’s most-renowned golf courses for the seventh edition of the Andalucía Masters.

In 2020, Cabrera Bello was one of 38 European Tour stars who took part in the BMW Indoor Invitational powered by Trackman in a virtual tournament at Real Club Valderrama. The Spaniard finished in joint-first place with a one-under par round of 70, with his share of the $10,000 prize fund going to charity.

“I’m really looking forward to returning to Valderrama,” said Cabrera Bello. “It’s a very special golf course and a fantastic test of golf that has provided a number of exciting moments over the years. It was very different playing the course virtually last year, so I’m excited to experience the real thing once again.

“To have another opportunity to play in front of our home crowds again this year is something all the Spaniards are looking forward to. It should be another great week on home soil.”

The Spaniard also assumed a hosting role at the Gran Canaria Lopesan Open in April and the Andalucía Masters will be the fifth of six tournaments held on Spanish soil on the 2021 Race to Dubai, with it taking place between the ACCIONA Open de España and the Mallorca Golf Open.