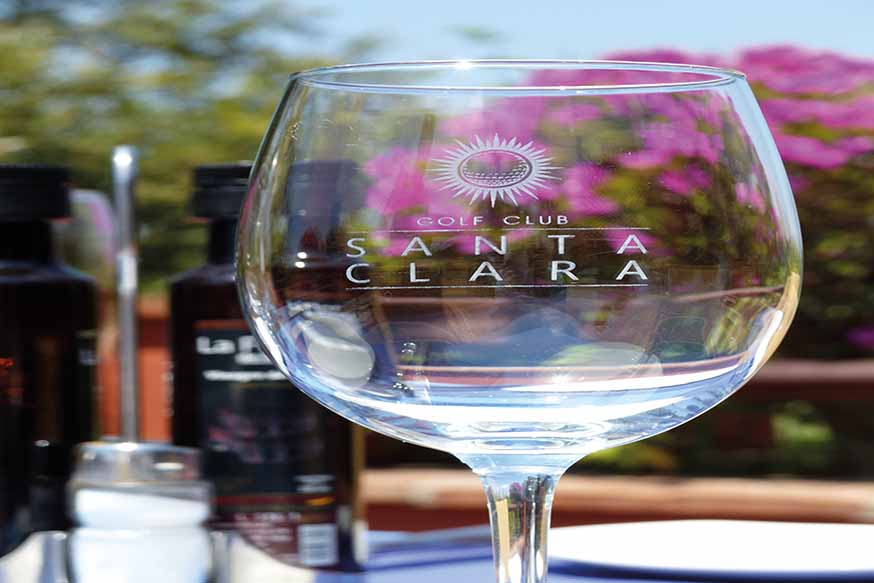 Miguel Ramos, who has been running the Santa Clara Golf Club restaurant in Marbella for several months, is one of the industry’s leading figures. His relationship with the world of golf began many years ago. First, he was caddy master at Miraflores Golf Club (Mijas) before shortly after, in the mid-1990s, taking charge of the club’s restaurant. Then, after a brief period away from the sector, at the start of the new century, he returned to golf to manage the Santana Golf Club (Mijas) restaurant, where he remained for seven years before joining the Santa Clara team.

“Always trying to explore new horizons,” says Miguel, “we’ve chosen this flagship golf club, very close to Marbella’s town centre, because here we have a greater business perspective and I’m sure we will operate better than in the past. 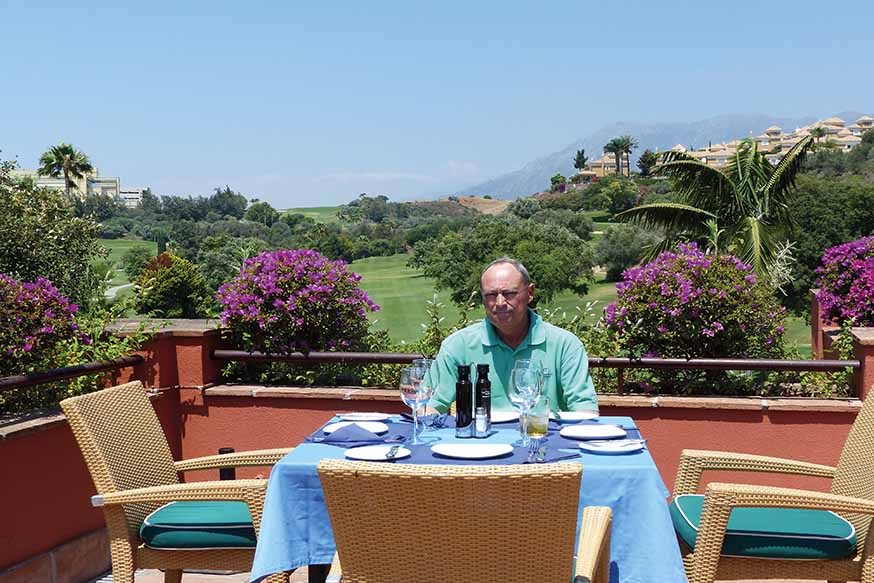 “These amenities are much better than the others and offer a lot more possibilities. Everyone knows that Santa Clara Golf Marbella has one of the best clubhouses on the Costa del Sol, and it is also in an exceptional setting.”

Miguel is one of those restaurateurs with a large “club of followers” who, wherever he goes, never lose track of him. Those who have had the good fortune to dine at one of his restaurants know that his culinary and service philosophy has never varied – that he always aims to offer the highest quality possible. There are even some who almost see playing golf as an “excuse” to later enjoy one of his famous seafood linguine dishes, which are exceptional, or his extensive and magnificent variety of meats.

“I have some groups,” he says, “who order the fillet steaks almost before booking their green fees. I’m also very proud of our tapas, or “picoteo” (finger food) as I call it, which is quite unusual at a golf club.

“Now for Sundays during summer – although we’ll see if we continue later – we’ve created a package with the club that comprises a green free, buggy, paella and drinks for just €70.”

What better day than Sunday to play golf and savour a paella!